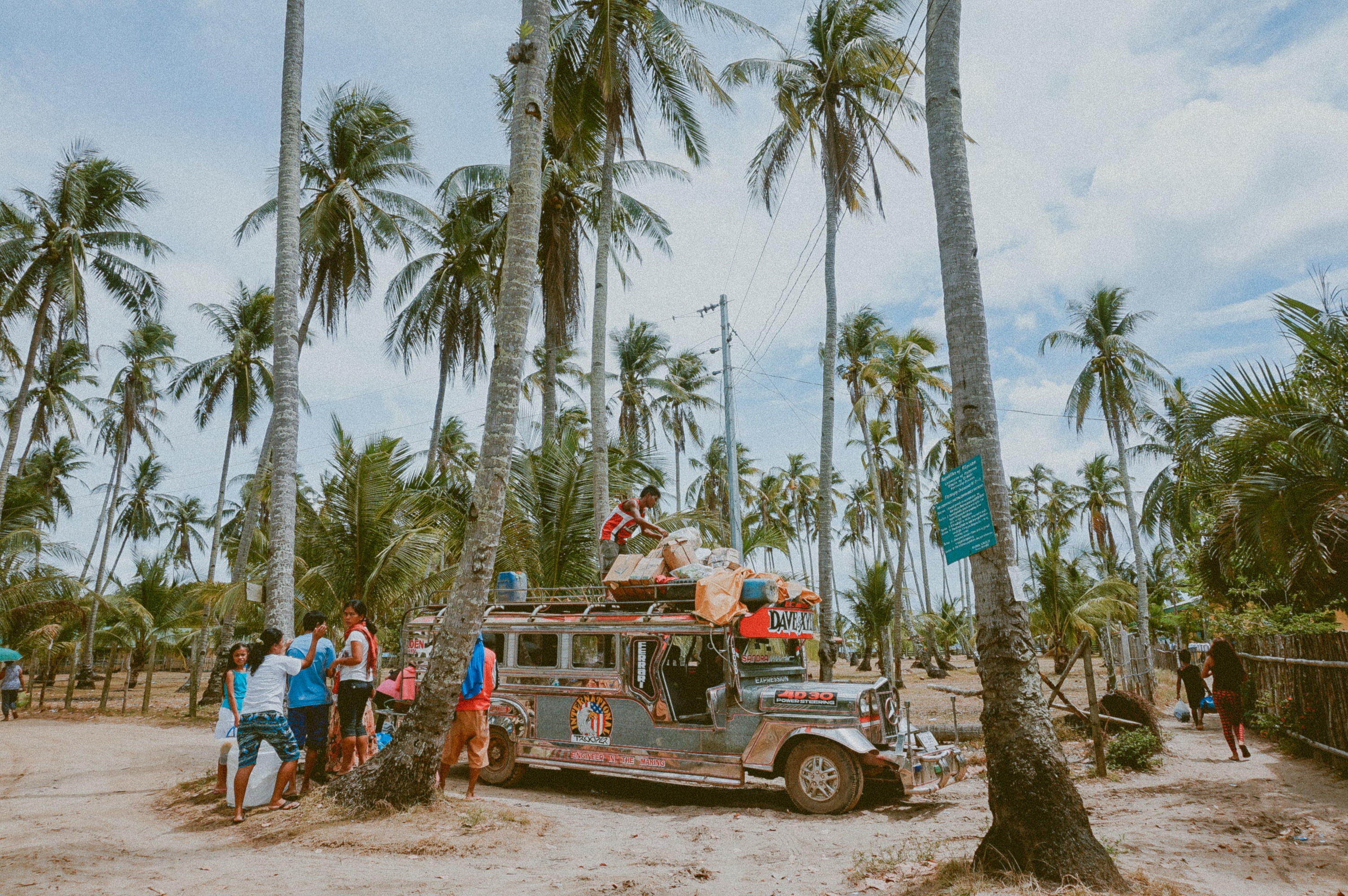 For the past decades, the Philippine fisherfolks have been experiencing declining fish catch. Many coastal communities are also experiencing displacement due to storm surges in their areas.

Davao Gulf is one of the productive fishing grounds of the country but it too has been experiencing diminishing fish catches. As in other parts of the country, the introduction of aquaculture programs opened the clearing of mangrove forests for fishponds growing prawns and milkfish in Panabo City and Sta. Cruz. In recent years, the coastal communities of Davao City and Sta. Cruz have been affected during the monsoon season.