PCPD started operations in 1973 as the Population Center Foundation (PCF). Its first mandate was to serve as a resource institution for the Philippine population program whose major concern then was "managing the growth of the country’s population through fertility reduction or family planning."

PCF was renamed the Philippine Center for Population and Development (PCPD) on February 15, 1991 to reflect the change in its mission. As an operating foundation, it expanded its scope beyond traditional population concerns. Still in the context of population management, its programs addressed the social and human development of rural and urban communities in the Philippines.

In 2000, the Board of Trustees decided to shift the Foundation’s role from implementing to grant making. In this capacity, it provides financial support to policy research and action programs that promote a close linkage between population and development.

2020 marked a milestone for PCPD. The Board decided that it would no longer provide grants to support popdev projects. Instead it started the process of becoming a social enterprise that would provide health care for women and children, particularly services that  promote their reproductive health and wellbeing.

PCPD supports initiatives to influence peoples' views and promote actions toward long-term human development and an appropriate balance between population and resources.

A better understanding of the relationship between population and development will empower Filipino families to make informed decisions and actions that will result in an improved quality of life. Collectively, we are working toward building a nation that is able to balance its population and resources. 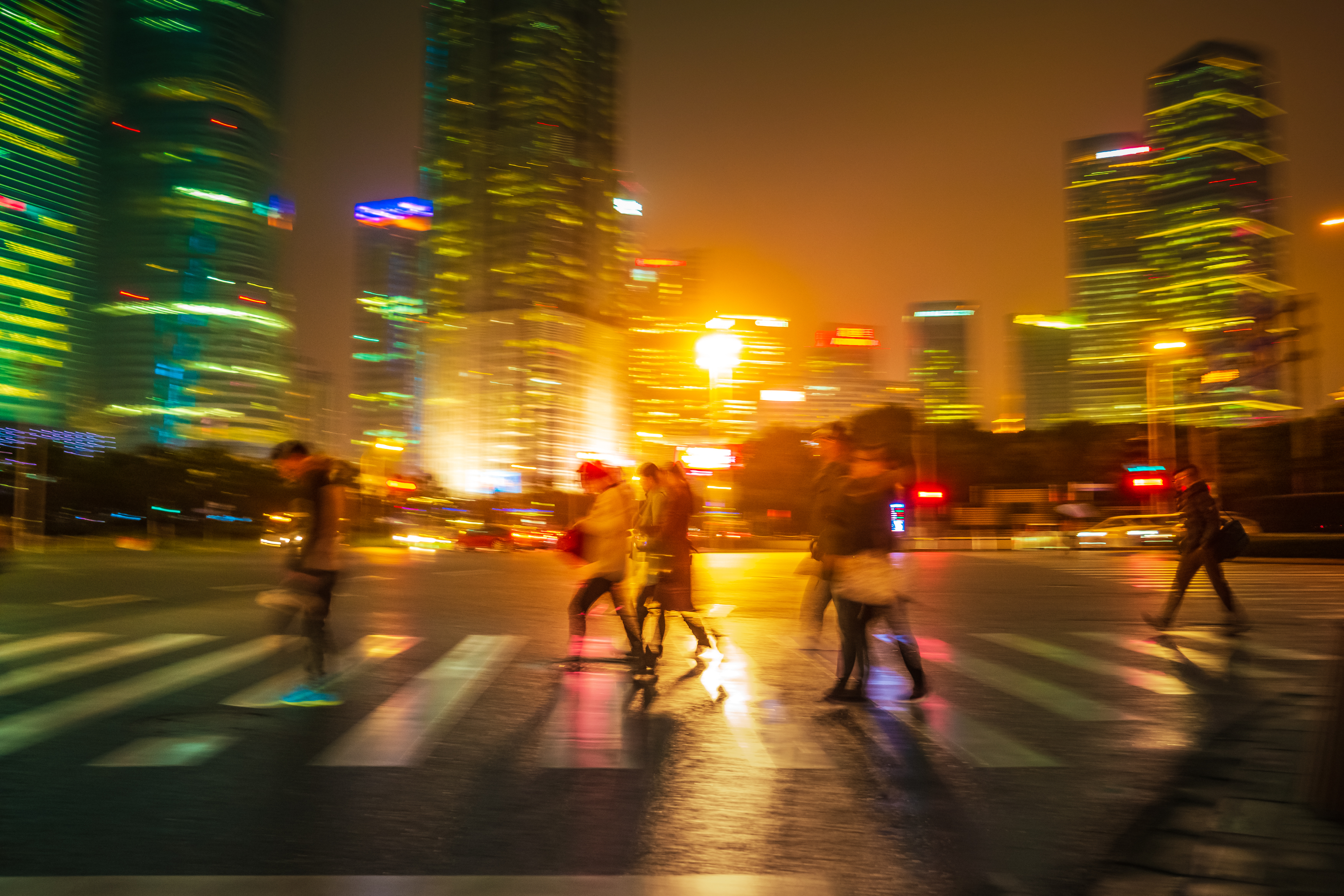