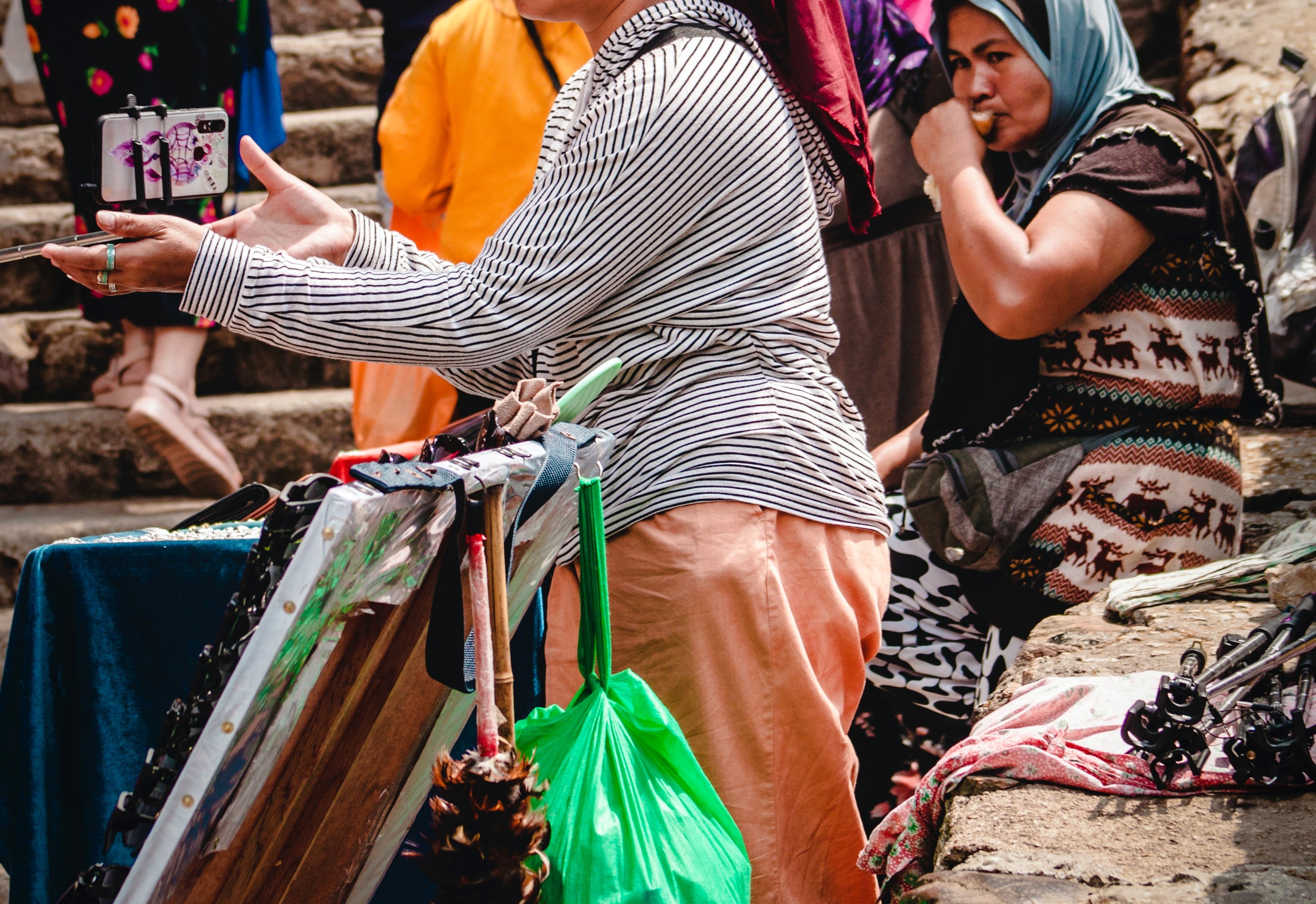 It was in FY 2000 when the Tacloban based regional federation of NGOs known as Institute for Democratic Participation and Governance (IDPG) which was pushing for reforms in local governance conducted a participatory rapid appraisal (PRA). The results of the PRA served as part of their baseline data as well as inputs to the participatory development planning initiatives that they were implementing in Leyte province. It was during this PRA in Capoocan where gender issues were surfaced by the community participants.

The results of the initial PRA were further deepened through the studies of the local member NGO of the IDPG network, Center for Partnership Initiatives for Development (CPID), using gender–specific tools. The study showed the following gender and development issues:

Given these findings, CPID initiated further consultations with the mayor and other key personalities of the LGU to present possible interventions and strategies that would address the issues surfaced and that eventually led to the formation of the Municipal GAD Focal Team (MGFT). Prior to the formation of the MGFT, CPID in the interim together with an LGU representative from the Municipal Planning and Development Office also further immersed themselves in GAD concerns through meeting and linkages with the National Commission on the Role of the Filipino Women (NCRFW) as well as learning of the procedure for the allocation of GAD in the budget through the book The GAD Budget Trail published by The Asia Foundation. While in Manila they were also able to catch a show called “The Vagina Monologues”, a play about the travails of three outspoken vaginas, unknown to man.