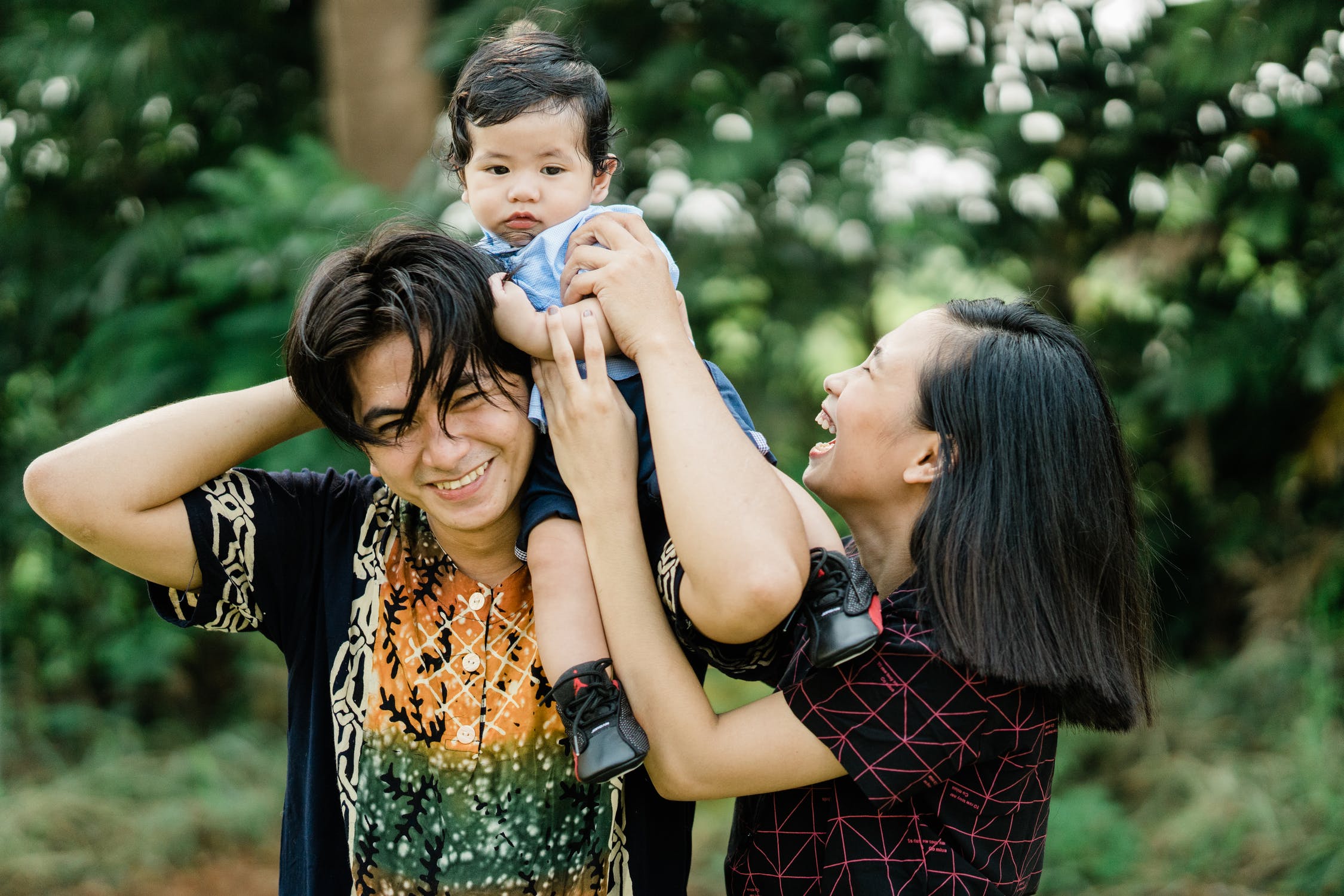 It is too easy to drift into heated debate when the issue of population growth in the Philippines is introduced (Achacoso-Sevilla, 2004:xi). With our current population growth, the following questions are being posed: Can we feed ourselves, clothe and educate our young and provide a safe abode for our family? The age-old issue of questioning whether population growth or the inequitable distribution of wealth is the culprit of the existing poverty is still very much alive. The use and non-use of modern contraceptives under the family planning program is another highly contentious issue between the Catholic Church and the government.

Bishop Ledesma (2006) highlighted that the pastoral experience of Ipil noted the following
needs of the women:

They want family planning – i.e., to plan the size of their family and to space births;
They prefer natural family planning, if given adequate information on fertility awareness and NFP methods; and
They want to choose among NFP methods – to suit their own circumstances and preference.

On a national perspective, the Family Planning Survey conducted in 2006 indicates that 50.6 % of currently married women are using any family planning method. Of the total number, 35.9% are using what are called modern FP methods, whereas less than one per cent (0.3%) is adopting modern natural FP methods. The remaining 14.8% of these currently married women who are using any FP method are known to be using traditional FP methods. Conversely, 49.4% of all couples do not have any family planning method at all. Almost half of all married women do not use any FP method at all. There is this dissonance of meeting the need as expressed by the women since the figures show that they are unmet.

Bishop Ledesma (2006) further noted that despite more than three decades of government sponsored promotion of contraceptives, practically free, the question can then be raised why only slightly more than a third (35.8%) of all couples have accepted contraceptive use. Is it because the other two-thirds of Filipino couples are still looking for a family planning method that is safe, reliable — and natural?

However, it is not only the government-sponsored promotion of free contraceptives that is having problems with takers. Less than one per cent of the currently married women is adopting modern NFP methods. Is there a failure in the promotion of NFP by the government as well as by the Church? Or is there a problem in the adoption of the earlier NFP methods?

The Ipil Prelature with its All-NFP Program attempted to address the felt needs of married couples in the rural and urban poor neighborhoods. For the most part, these are couples who are looking for and are ready to adopt any of the NFP methods that can be shown to them as safe, reliable, inexpensive, and practicable.

This research directly addressed population and development (albeit on a micro level), as it focuses the mainstreaming of the All-NFP Program in a Church Prelature. The results of this research presents empirical evidence on what can be done, what cannot be done and what else can be done in mainstreaming the NFP program in localities. Thus, the findings can be used to support (or debunk) the hypothesis that the All-NFP Program can work in a community setting.

It further examines through an evidence-based approach whether the pastoral experience of the All-NFP Program in the Ipil Prelature is a valid, viable, and vital option for a growing number of couples who wish to adopt a family planning method that is in consonance with their beliefs and values. In a country that is predominantly Catholic the result of the assessment of the Ipil Prelature experience can strengthen the use of a method that is sensitive to their belief and values. With the evidence whether it works or not and what can be done, much can be gained if both this church and the government can enter into a working relationship to promote a comprehensive NFP program that no one is against – but apparently no one else has tried out either.

Finally, the research results are intended to guide the local government units in their NFP Program as well as that of the Department of Health for the policy formulation of an NFP Program that is responsive to the needs of the people regardless of religion and among Catholics, specifically, that what they are practicing and adhering to is not contrary to the Catholic teaching.

In order to achieve these outputs, the research project collaborated with the Prelature of Ipil and all NFP Coordinators as well as all the NFP Sites of the All NFP Program of the Ipil Prelature in Zamboanga Sibugay Province. The local NFP Coordinators enabled the research team to coordinate with the local leaders in the chapel and help identify all the NFP practitioners including those who stopped practicing any of the All NFP Method.