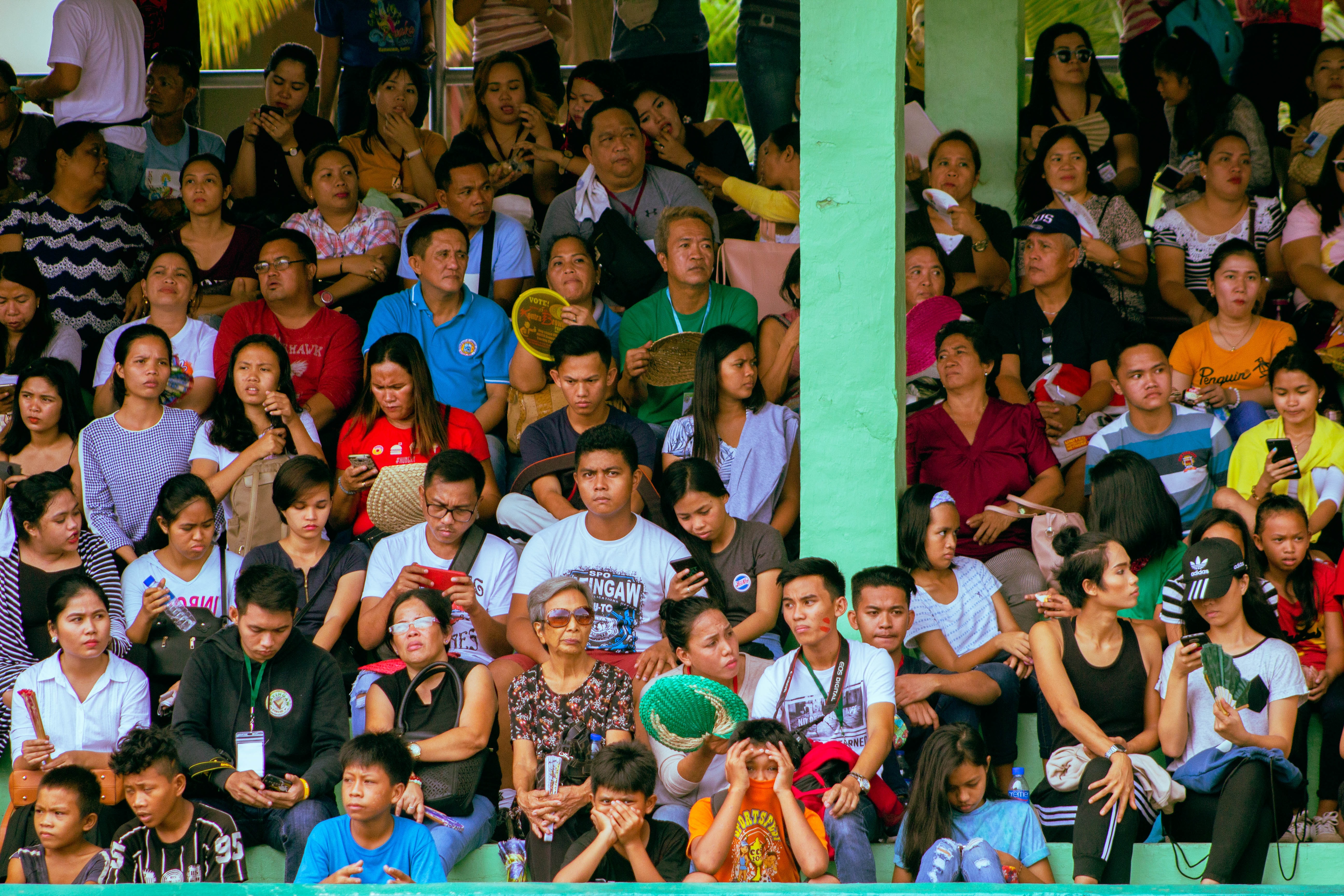 The news that the newly elected legislators of the country had been considering finally passing a Population Bill was music to the ears of Commission on Population (POPCOM) Executive Director Tomas Osias. After all, it had been 37 years since the Philippine Population Act was issued. Since the creation of POPCOM, studies showed a steady decline in fertility. However, the country still had a relatively high fertility rate compared to other countries in Southeast Asia.

This setback had always been attributed to the failure of the POPCOM to fulfill its mandate of being the lead policy-making and central coordinating body of the country’s population program. Osias witnessed the “glorious days” of the POPCOM when the Philippine Government recognized that a huge population was a hindrance to national progress. Under a supportive national leadership, all the needed policy and operational support and resources were provided to the POPCOM to manage population quality and migration, and not just fertility reduction. But succeeding administrations, redefined the character of the POPCOM into a body for population control. Osias witnessed not only the non-sustainability of POPCOM’s initial gains but its decreasing influence in advocating population policies and programs.

In an attempt to redefine the character of the POPCOM, Osias reviewed the challenges that the Commission would be facing and possible organizational changes he could propose in discussions to finalize the draft Population Bill.