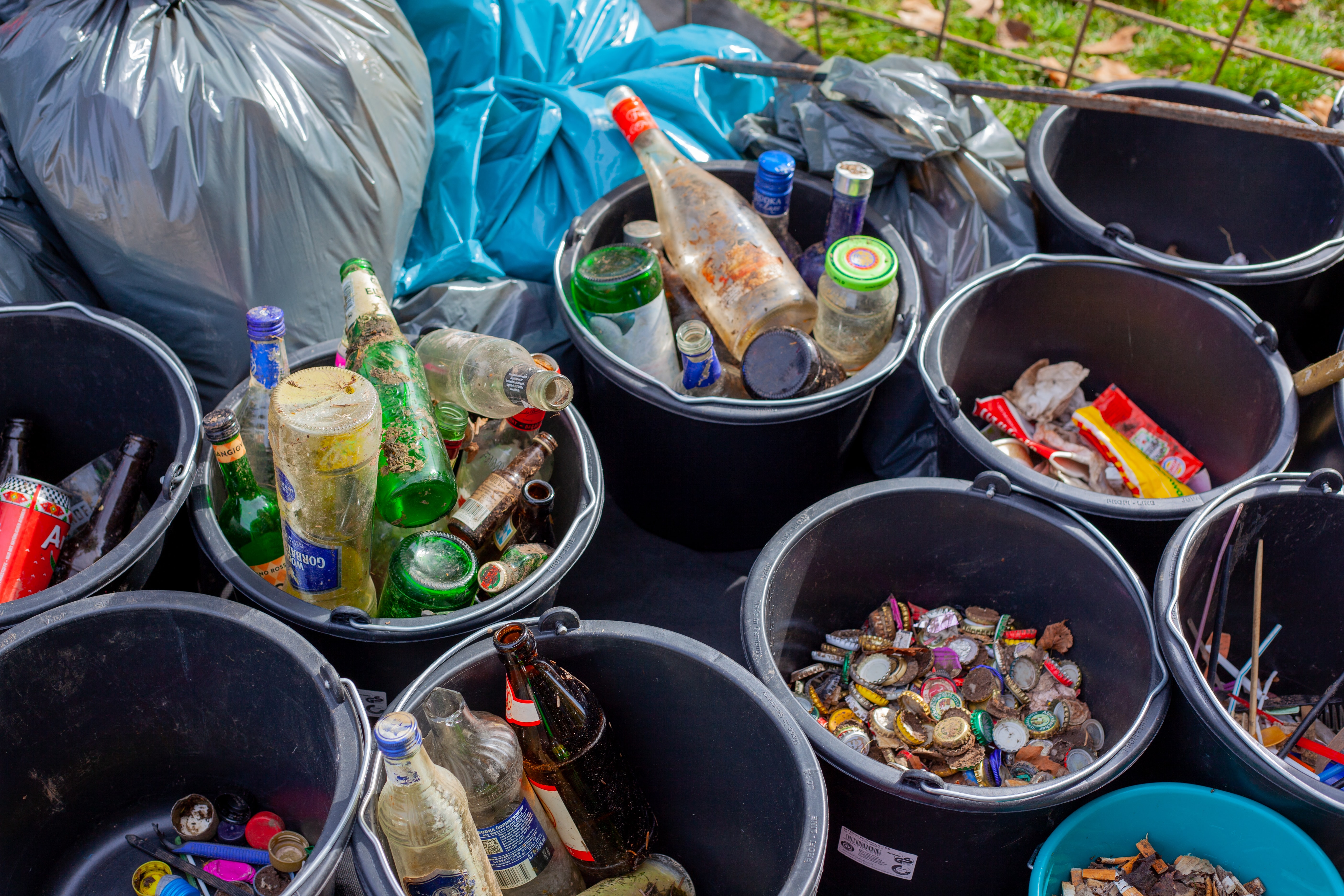 Republic Act 9003 mandates all local government units to implement a sustainable Solid Waste Management (SWM) Program that will reuse, recycle and reduce solid wastes. It provided the general mechanisms by which the program can be implemented. Included in RA 9003 is the empowerment of the barangay as the focal unit in which its provisions must be implemented. Specifically defined in RA 9003 is the establishment of a Material Recovery Facility (MRF) that will serve as drop-off station where the sorting, recycling and composting of the solid wastes are done.

The University of the Philippines Mindanao (UP Mindanao) with funds from the Philippine Center for Population and Development (PCPD) was tasked to assist the different Local Government Units (LGUs) in Sta. Cruz, Davao del Sur; Panabo City; Island Garden of Samal (IGaCoS) and Davao City (SANPASADA) in developing and establishing MRFs. The project was conducted in collaboration with other colleges and universities in Davao City which are members of the Davao Colleges and Universities Network (DACUN). PCPD committed funds in the amount of P1,469,000.00 to finance the whole project. The project commenced in year 2004 covering four (4) pre-identified barangays in four (4) municipalities and cities in the Davao Region.