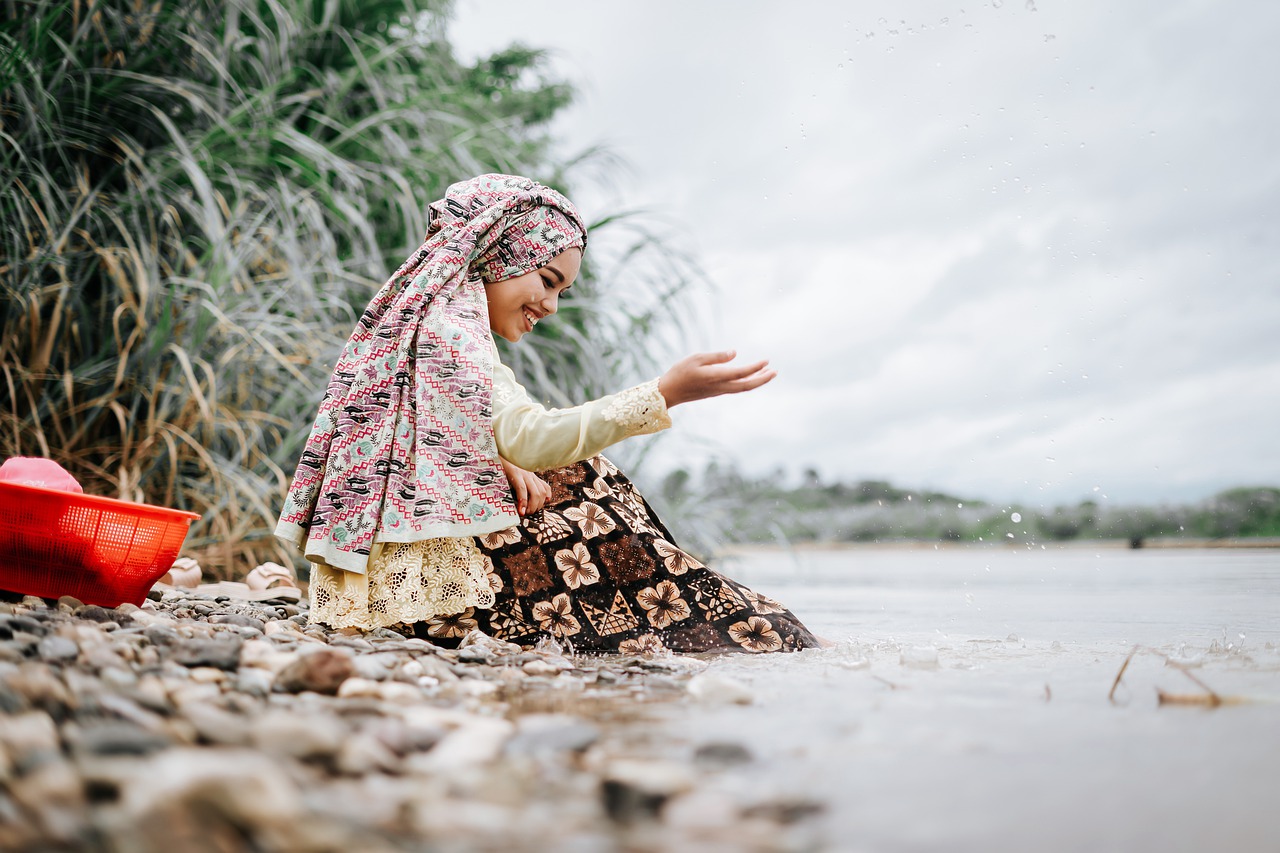 In 2004, some 200 influential Muslim religious leaders issued a national fatwah that affirmed their support for reproductive health and family planning. The fatwah, or religious decree, seeks to strengthen efforts to improve the health situation of Muslims, particularly those living in the Autonomous Region of Muslim Mindanao. National data have noted that they have the highest percentage of unmet need for family planning and maternal and infant mortality ratios that are higher than the national average.

The Family Planning Organization of the Philippines developed this question-and-answer handout to be disseminated to Muslim women and men so they will have a deeper understanding of reproductive health and family planning in the context of Islam.