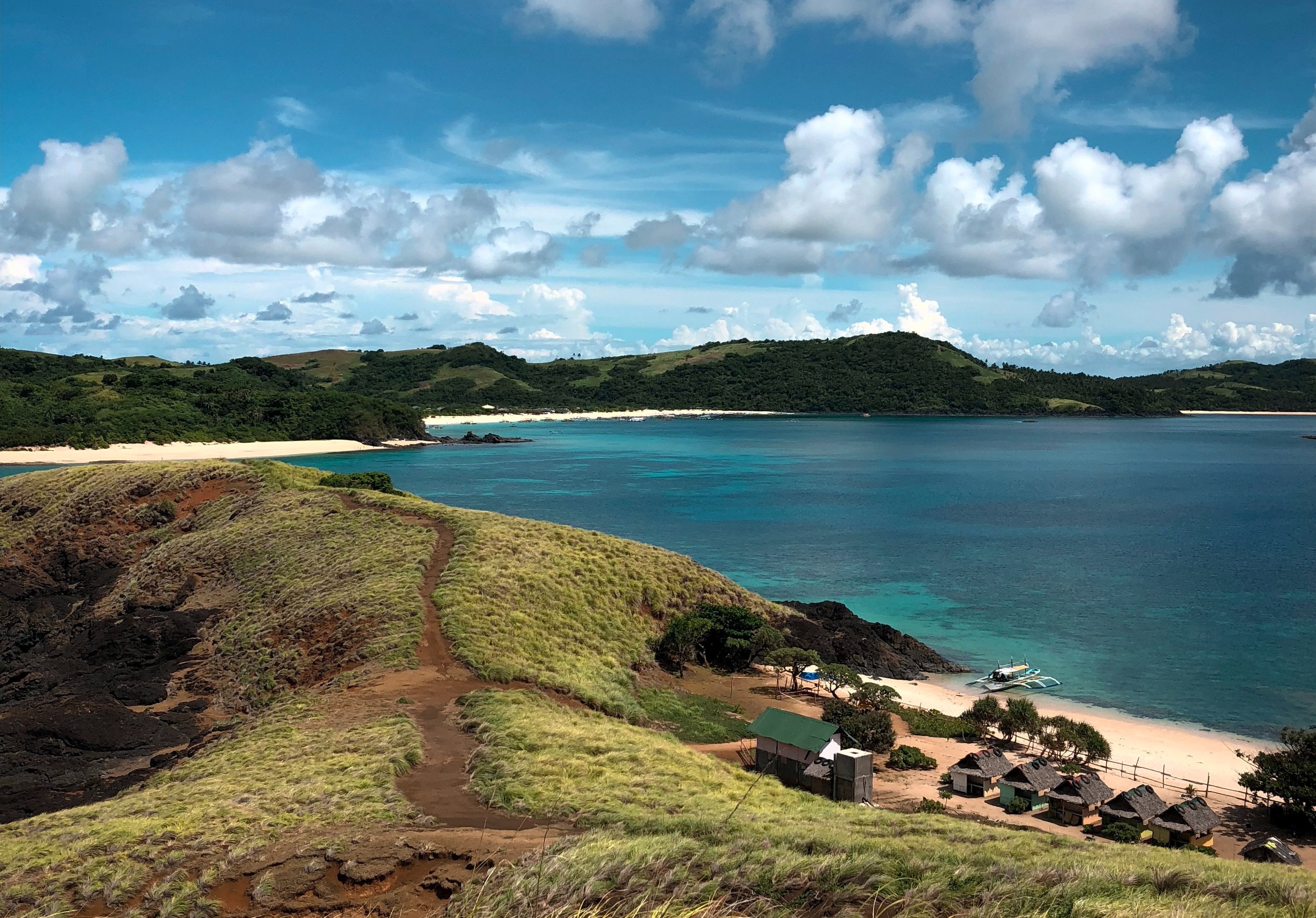 The city government of Naga understood that migration was an important livelihood strategy. People living in the outskirts of Naga actually took to the city to seek more opportunities there. Indeed in 2000, it was estimated that 37 percent of the more than 137,000 population in Naga City at that time were not natives. More than one fifth of the migrant population moved into the city during the last five years prior to 2000, which meant a net migration rate of 1.7 percent. This further indicated that migration has become the main driver of the city’s population growth, accounting for about 80 percent of the annual increment. Six of every ten migrants came from other towns within the province of Camarines Sur, while the rest came from other Philippine provinces.